Join us for a meet-and-greet, book signing, and a relaxed informal discussion with the author of a new novel partially set in the Berkshires! David Adams Cleveland will be here to sign some copies of Time's Betrayal and chat with you on Wednesday, October 25th, at 3:00pm. 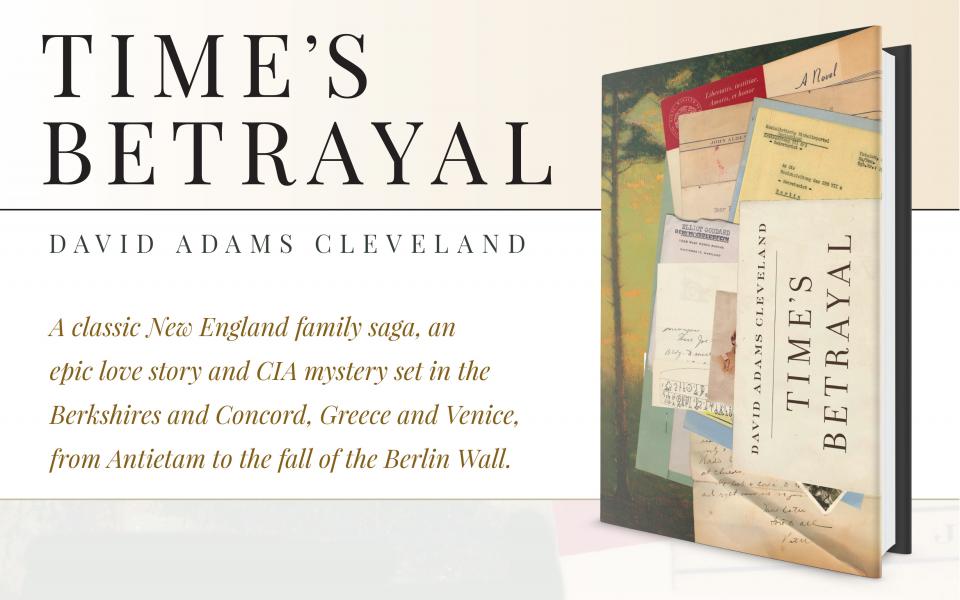 In a glowing Booklist Starred Review, Sarah Johnson says this about Time's Betrayal:

How are our lives unknowingly motivated by our ancestral past? In its scope, artistry, and depiction of the interlinked cause-and-effect patterns spanning more than a century, Cleveland’s (Love’s Attraction, 2013) third novel raises the bar for multigenerational epics. At its heart is one man’s quest to uncover the truth about his late father, John Alden III, who disappeared behind the Iron Curtain in 1953 for reasons unknown. Peter Alden’s recollections begin with his own 1960s youth at the Etonesque Massachusetts prep school cofounded by his abolitionist great-grandfather: a place where his father’s reputation as a star athlete, archaeologist, and war hero looms large. The expansive yet tightly controlled narrative, in which numerous mysteries are compellingly unearthed, spins out to encompass post-WWII Greece, the race to decipher the ancient Greek script known as Linear B, the Vietnam War, the Berlin Wall’s dismantling, and a Civil War battle’s aftermath. The writing is gripping throughout, incorporating both haunting lyricism in its characters’ yearning to recapture a lost golden age and a high-stakes tension evoking the best Cold War thrillers. Cleveland is particularly strong in presenting the complicated entanglements of love and betrayal and the barrier between freedom and oppression that each generation contends with. While its length may appear daunting, this unforgettable tour de force is well worth the time. 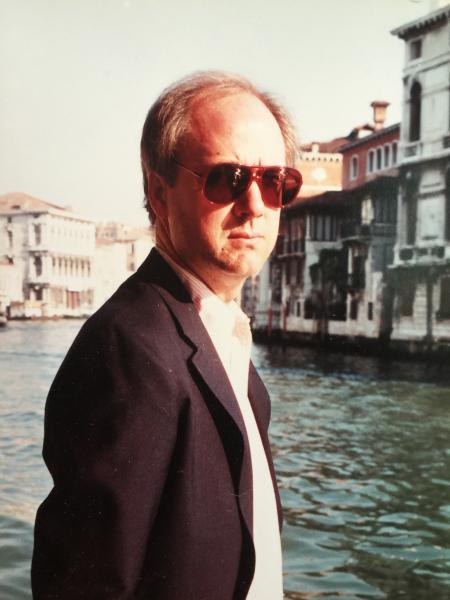 David Adams Cleveland is the author of two previous novels, With a Gemlike Flame and Love’s Attraction, a Barnes & Noble best-seller. His most recent art history book, A History of American Tonalism, won the Silver Medal in Art History in the Book of the Year Awards, 2010, and Outstanding Academic Title, 2011, from the American Library Association. He also works as an art adviser with his son Carter Cleveland, founder of Artsy.net, a website dedicated to making all the world’s art accessible to anyone with an Internet connection. He and his wife live in New York.