Superheroes, from the Page to the Screen 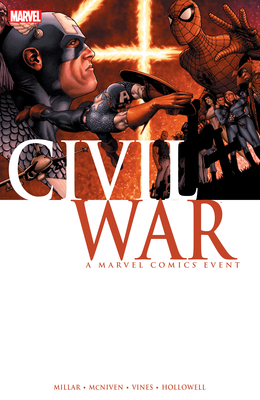 With Captain America: Civil War in theaters right now, and the whole host of superhero and DC and Marvel universe films that have been dominating the box offices these past few years, we'd thought we'd take a moment to remember where all these heroes got their starts: on the written (and illustrated) page!

On-screen superhero adaptations have been around since their comic book forms became popular, in the 1930s and 40s, starting with Saturday film series for kids. By the 60s, with the gradual decline of the Saturday serials, heroes expanded into new territory, starring in American B movies and even taking on comedic and satirical tones. But our current sci-fi/fantasy themed and action packed heroes' adventures are mostly built on the backs on the explosive popularity of Star Wars in 1978 which spawned dozens of new superhero films in the following decades. Since the resurgence of the comic book in the early 2000s, this boom has only increased, and it certainly can't hurt that our filming technology is so much better now than ever before. Nostalgia also brings us constant remakes and sequels. But this isn't all a one-way road! When new movies are released, new comic books and graphic novels are too, sometimes with the new illustrations taking on the visages of the film's actors. Some movies, TV shows, and even video games will spawn their own books, though they weren't originally adaptations at all. 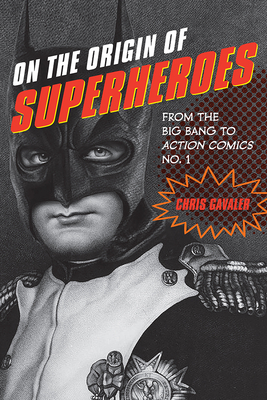 Where does this all leave us in years to come? Some claim that these glory days of superhero movies will fade and die, much like the old Westerns genre. Others argue that Westerns died out for reasons specific to its cultural portrayals, so as long as the superhero industry keeps their characters and stories evolving with the times, they could stay a powerhouse for a long time-- a goal that can only be helped by continuing to take their cues from the written word!

Whether you're into superheroes or not, we'd definitely recommend a look at our recently expanded Graphic Novel section. With graphic nonfiction, like memoir, biography, and history, funny and smart webcomics turned book collections, subtle and beautiful illustrated novels, and more, there really is something for everyone! First-timers to the genre can look to our favorite Staff Picks for some guidance: 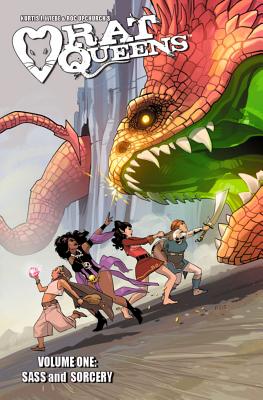 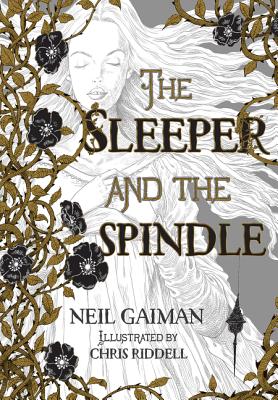 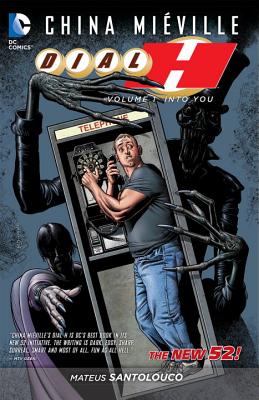 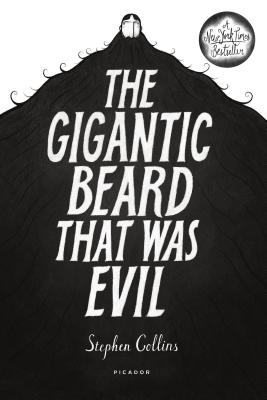 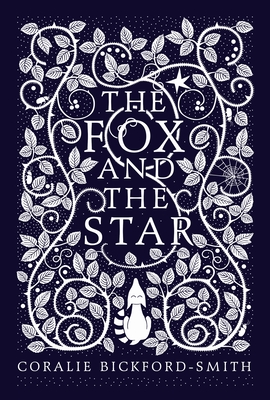 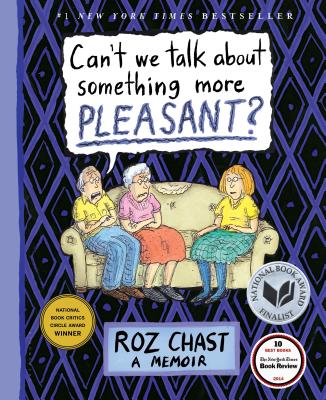