We are proud to be hosting several author events this summer. Each author will be in our store for either a short talk, a short reading, a book signing, or all of the above! Here's who we've got on the lineup for our Summer Author series... 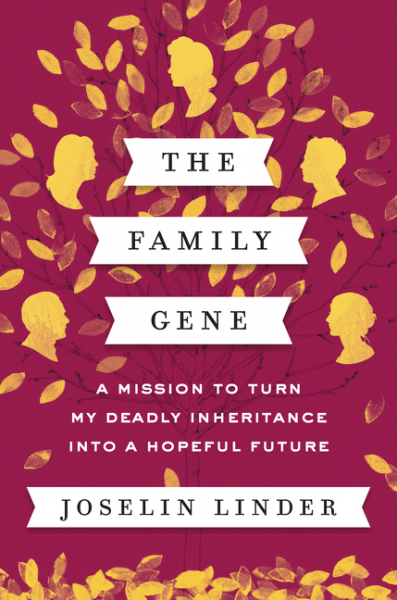 Joselin Linder is a regular contributor to the New York Post, whose work has also been featured on This American Life, Morning Edition and Life of the Law. She spoke at the TEDX GOWANUS event in Brooklyn in 2014, presenting for the first time on the subject of her family gene and the deadly illness to which it leads. Exclusive to just fourteen people, the story of the gene will be told in Linder’s new book, The Family Gene. She lives in Brooklyn with her husband and two dogs.

About the Book
A riveting medical mystery about a young woman’s quest to uncover the truth about her likely fatal genetic disorder that opens a window onto the exploding field of genomic medicine.

Jennifer Browdy will be speaking on two of her books: What I Forgot….and Why I Remembered and The Elemental Journey of Purposeful Memoir: A Writer’s Companion 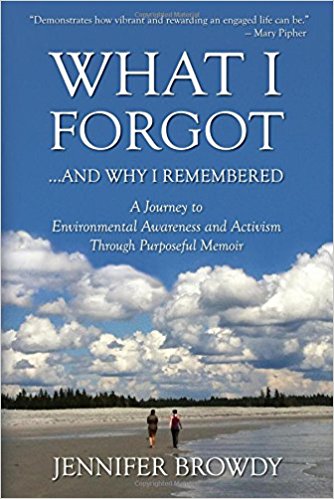 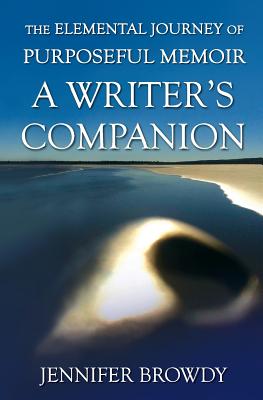 Jennifer Browdy, Ph.D., is a pioneer of purposeful memoir and a leading voice in the field of feminist spiritual ecology, focusing especially on activism through media and the arts. She teaches and lectures widely on social and environmental advocacy, social transformation and the necessity of aligning the personal and political in the journey to planetary stability.

About What I Forgot….and Why I Remembered
An honest, lyrical and hard-hitting memoir that sets one American woman’s journey against the larger backdrop of the personal and planetary landscape into which she was born, and uses the intimate details of one life story to represent the larger story of a whole generation of Americans.

A “nature girl” as a child, Jennifer recalls how she was seduced into forgetting her love of the natural world as a young adult in Manhattan entering the dominant cultural stream. She remembered this primary connection to the Earth much later in life when she woke up to the reality of global climate change and environmental degradation. Through her own experience of denial and avoidance, as she resisted change both personally and professionally, she shows the challenges of getting privileged Americans to wake up and confront the realities of our time.

About The Elemental Journey of Purposeful Memoir: A Writer’s Companion
Warm and informal, this month-by-month guide to writing memoir is like having an experienced writing coach at your elbow. With a year’s worth of thought-provoking, carefully structured writing prompts and essays on craft, Jennifer offers guidance and companionship for the aspiring memoirist, encouraging you to dig deep into the storehouse of your memories to share the wisdom that only life experience can bring.

Leslie T. Sharpe, author of The Quarry Fox: And Other Critters of the Wild Catskills 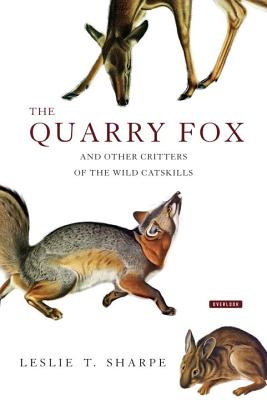 Leslie T. Sharpe is the former Vice President of the New York City Audubon Society, an environmentalist, and a lifelong naturalist living on Lazy Hawk Mountain in the Great Western Catskills. She has taught writing and editing at Columbia University, New York University and the City College of New York. Her book Editing Fact and Fiction: A Concise Guide to Book Editing is a staple text for writing students.

About the Book
A red fox stands poised at the edge of a woodchuck den, his ears perked for danger as two pudgy fox cubs frolic nearby. A mother black bear and her cubs hibernate beneath a felled tree. A barred owl snags a hapless cottontail from a meadow with its precise talons. In The Quarry Fox, Leslie T. Sharpe trains her keen eye and narrative gifts on these and other New York wildlife through her tales of close observations as a naturalist living in the Great Western Catskills. The Quarry Fox is the first in-depth study of Catskill wildlife since John Burroughs invented the genre of nature-writing, in which Sharpe weaves her experiences with the seasons, plants, and creatures with the natural history of each organism, revealing their sensitivity to and resilience against the splendor and cruelty of Nature. 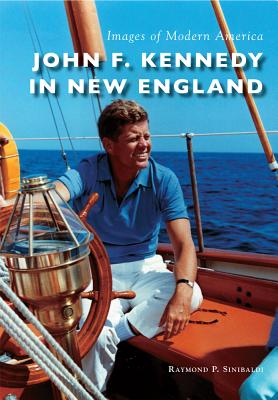 Raymond P. Sinibaldi, whose grandfather worked as Kennedy’s East Boston campaign secretary in both 1946 and 1952, poured over thousands of photographs to capture moments of President Kennedy at home in New England. Those moments provide a fresh look at our nation’s 35th president and his enduring legacy, the heart of which is found at the JFK Library on the shores of Boston Harbor.

About The Book
On May 29, 1917, John F. Kennedy was born in the Kennedy home in Brookline, Massachusetts. As a toddler, he wandered the sands of Nantasket Beach in Hull. When he was a little boy, he swam in the Atlantic waters of Sandy Beach in Cohasset, and as a teenager, he learned to sail on Nantucket Sound off the Cape Cod hamlet of Hyannis Port. He was married on the lawn of the Auchincloss Estate in Newport on the shores of Rhode Island Sound, and as president, he sailed the waters off John’s Island in Maine, while the Navy’s Blue Angels flew over in a salute to their commander in chief. John Kennedy was marked and then defined by his time sailing the seas off New England’s shores, and as his brother Ted once said, it was Hyannis Port where he enjoyed his “happiest times.”