The Long and the Short of it

In the past couple weeks we saw some big-time book award lists announced. The National Book Award released their 2017 Longlist, and the Man Booker Prize finally announced their shortlist finalists. (You may remember seeing their longlist from a couple months ago.)

Some of the selections are Bookloft Staff Picks! (We're obviously rooting for those to win.)

CLICK THE ICONS below to be taken to the lists for each award: 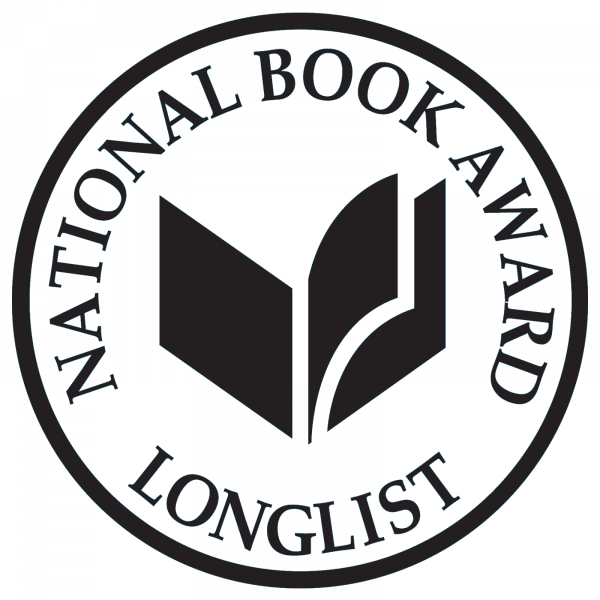 Read some more information about each award below:

"First awarded in 1969, the Man Booker Prize is recognised as the leading prize for literary fiction written in English. The list of former winners features many of the literary giants of the last four decades: from Iris Murdoch to Salman Rushdie, Ian McEwan to Hilary Mantel. The rules of the prize were changed at the end of 2013 to embrace the English language ‘in all its vigour, its vitality, its versatility and its glory’, opening it up to writers beyond the UK and Commonwealth." (From themanbookerprize.com)