Muhammad The Messenger of God (Paperback) 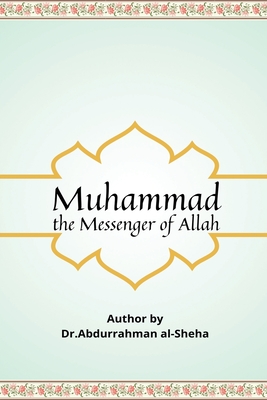 Never has a man set for himself, voluntarily or involuntarily,

a more sublime aim, since this aim was superhuman; to sub-

vert superstitions which had been imposed between man and

his Creator, to render God unto man and man unto God; to

restore the rational and sacred idea of divinity amidst the

chaos of the material and disfigured gods of idolatry, then ex-

isting. Never has a man undertaken a work so far beyond

human power with so feeble means, for he (Muhammad) had

design, no other instrument than himself and no other aid ex-

cept a handful of men living in a corner of the desert. Finally,

never has a man accomplished such a huge and lasting revo-

lution in the world, because in less than two centuries after its

appearance, Islam, in faith and in arms, reigned over the

whole of Arabia, and conquered, in God's name, Persia

ia, all the known continent of Northern Africa, numerous is-

lands of the Mediterranean Sea, Spain, and part of Gaul. "If

greatness of purpose, smallness of means, and astonishing re-

sults are the three criteria of a human genius, who could dare

compare any great man in history with Muhammad? The

most famous men created arms, laws, and empires only. They

founded, if anything at all, no more than material powers.