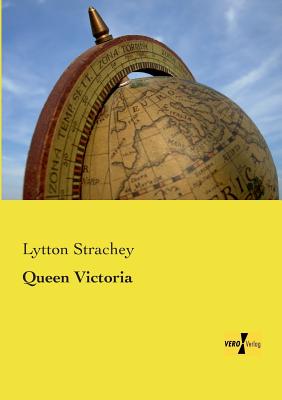 On November 6, 1817, died the Princess Charlotte, only child of the Prince Regent, and heir to the crown of England. Her short life had hardly been a happy one. By nature impulsive, capricious, and vehement, she had always longed for liberty; and she had never possessed it. She had been brought up among violent family quarrels, had been early separated from her disreputable and eccentric mother, and handed over to the care of her disreputable and selfish father. When she was seventeen, he decided to marry her off to the Prince of Orange; she, at first, acquiesced; but, suddenly falling in love with Prince Augustus of Prussia, she determined to break off the engagement. This was not her first love affair, for she had previously carried on a clandestine correspondence with a Captain Hess. Prince Augustus was already married, morganatically, but she did not know it, and he did not tell her. While she was spinning out the negotiations with the Prince of Orange, the allied sovereign - it was June, 1814 - arrived in London to celebrate their victory. Among them, in the suite of the Emperor of Russia, was the young and handsome Prince Leopold of Saxe-Coburg. ...] Reprint of the biography of Queen Victoria, originally published in 1921.