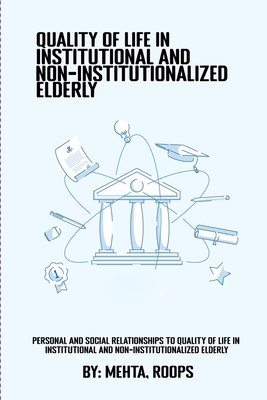 INTRODUCTION The last century has witnessed a rapid increase in the population of the elderly people in the developed and industrialized countries. This phenomenon is not restricted to the western world only, but many countries such as ours are now feeling the impact of this transition. This situation could be attributed to a combination of factors, such as increase in age, longevity, and decreased death rates due to advancement in the field of medicine, improvement of life expectancy at birth, and enhancement in the average span of life. India ranks fourth in terms of absolute size of elderly population. In India, the family is traditionally regarded as the primary source of social, economic, psychological, and physical support for the aged. According to the Hindu philosophy and tradition, it is the duty of the younger members to look after the elderly persons, and take care of them. Older persons often have multiple needs for support. Functional, financial, emotional, social, and environmental needs often cluster. These are often provided by immediate family (spouse, co-resident sons, daughters and daughters-in-law) members and intimate friends and proximate. Traditionally, the task of caring for elderly in Indian families is predominantly by women, be it the spouse, daughter or daughter-in-law. But as the role of the family and especially, of women is changing to meet the new demands created by economic transitions, the family's ability and commitment for caring for its older members is diminishing. The traditional sense of duty and obligation of the younger generation towards their older generation is being eroded. As more and more women are becoming active in their own careers and beginning to work full time, the task for caring for the aged is becoming more difficult. The older generation is caught between the decline in traditional values on one hand, and the absence of adequate social security system on the other (Gormal, 2003),