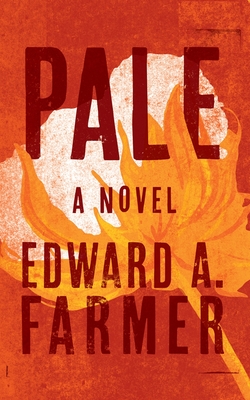 "Some things just don't keep well inside this house ..."

The summer of 1966 burned hot across America but nowhere hotter than the cotton fields of Mississippi. Finding herself in a precarious position as a black woman living alone, Bernice accepts her brother Floyd's invitation to join him as a servant for a white family and she enters the web of hostility and deception that is the Kern plantation household.

The secrets of the house are plentiful yet the silence that has encompassed it for so many years suddenly breaks with the arrival of the harvest and the appearance of Jesse and Fletcher to the plantation as cotton pickers. These two brothers, the sons of the house servant Silva, awaken a vengeful seed within the Missus of the house as she plots to punish not only her husband but Silva's family as well. When the Missus starts flirting with Jesse, she sets into motion a dangerous game that could get Jesse killed and destroy the lives of the rest of the servants.

Bernice walks the fine line between emissary and accomplice, as she tries her best to draw secrets from the Missus's heart, while using their closeness to protect the lives of the people around her. Once the Missus's plans are complete, families will be severed, loyalties will be shattered, and no one will come out unscathed.

With a dazzling voice and rich emotional tension, Pale explores the ties that bind and how quickly humanity can fade and return us to primal ways.