I Am Waltz (Paperback) 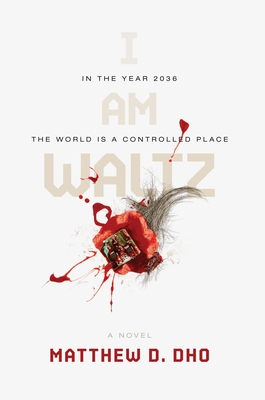 In the year 2036, the world is a very controlled place. Robots owned by a single corporation named IRIS have filled the vast majority of jobs. Nearly everyone works for IRIS subsidies. Crime has been all but eliminated, with the exception of actions from anti-AI groups labeled as terrorist organizations by the government. While most humans live in massive cities, Kyle Conscentia spends his days with his father in the Nevada desert. Day in and day out, Kyle's father recaptures the consciousness of robots to perform hardware upgrades. The two lived a comfortable blue-collar life until Kyle's 16th birthday, when things changed forever. Framed by the media for something he did not do, and with only a fugitive machine to defend his innocence, Kyle must engage in a quest to clear his name and uncover a dark and hidden truth.