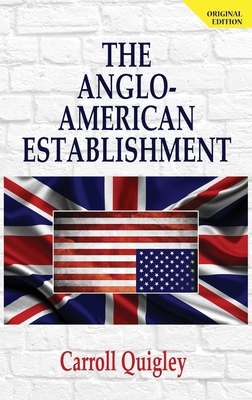 Professor Carroll Quigley presents crucial "keys" without which 20th century political, economic, and military events can never be fully understood. The reader will see that this applies to events past-present-and future. "The Rhodes Scholarships, established by the terms of Cecil Rhode's seventh will, are known to everyone. What is not so widely known is that Rhodes in five previous wills left his fortune to form a secret society, which was to devote itself to the preservation and expansion of the British Empire. And what does not seem to be known to anyone is that this secret society ... continues to exist to this day. ... This group is, as I shall show, one of the most important historical facts of the twentieth century." -Quigley.