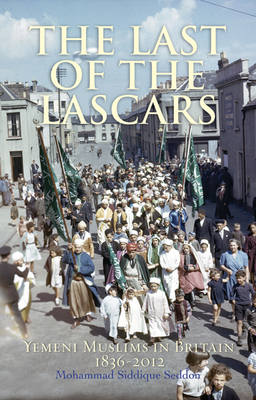 By Mohammed Siddique Seddon
$29.95
UNAVAILABLE-Possible Reasons: Backordered, Out-of-Stock, or Out-of-Print (But email us to search for a copy.)

Mohammed Siddique Seddon is lecturer in religious and Islamic studies at the department of theology and religious studies, University of Chester, England.

Mohammed Siddique Seddon: Mohammad Siddique Seddon is Lecturer in Religious and Islamic Studies, Department of Theology and Religious Studies, University of Chester, UK. He has previously taught Islamic studies at the Universities of Lancaster and Cardiff and the Markfield Institute of Higher Education, Leicestershire.