Foul Ball: My Life and Hard Times Trying to Save an Old Ballpark, Plus Part Two (Paperback) 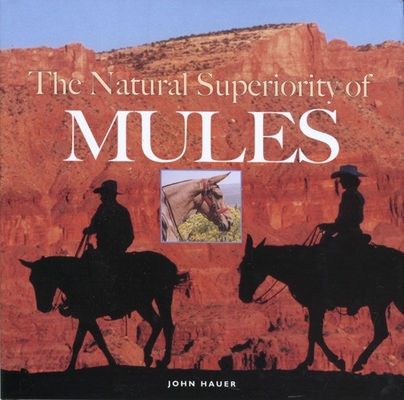 By Jim Bouton
Email or call for price.
Out of Print

In his first diary since Ball Four, Jim Bouton recounts his amazing adventure trying to save an historic ballpark in Pittsfield, Massachusetts. Host to organized baseball since 1892, Wahconah Park was soon to be abandoned by the owner of the Pittsfield Mets who would move his team to a new stadium in another town---an all too familiar story.

Enter Bouton and his partners with the best deal ever offered to a community---a locally owned professional baseball team and a privately restored city owned ballpark at no cost to the taxpayers. It was a dream come true for the vast majority of the people of Pittsfield.

But Bouton’s plan was opposed by an elite group of power brokers who wanted to build a new $18.5 million baseball stadium---a stadium that the people had voted against three different times!

In what one reviewer called "that same humane, sarcastic voice," Bouton unmasks a mayor who brags that "the fix is in," a newspaper that lies to its readers, and a city government that operates out of a bar.

Part ll is the even more amazing story of what happened after this book as self published---a story in itself---in hardcover. Invited back to Pittsfield by newly elected city officials, Bouton and his partners raise $1.2 million, help uncover a document that dates Pittsfield’s baseball origins to 1791, and stage a vintage baseball game that is broadcast live on national television.

Who could have guessed what would happen next? And that this time it would involve the Massachusetts Attorney General.

JIM BOUTON was an All-Star pitcher and won twenty-one games for the New York Yankees in 1963. In 1964 he won eighteen games and beat the Cardinals twice in the World Series. His diary of the 1969 season with the Seattle Pilots and Houston Astros-Ball Four-was selected by the New York Public Library as one of the Books of the Century, a list that included Gone with the Wind, Catch-22, and In Cold Blood. Bouton, who builds stone walls and does motivational speaking, lives in Egremont, Massachusetts, with his wife Paula Kurman.

"An irresistible story whose outcome remains in doubt until the very end. Not just a funny book, but a patriotic one."--San Francisco Chronicle


"What it shares with Ball Four is Bouton's humor, his keen sense of what's right and wrong, and a remarkable tale that--if you didn't trust the author--you would find difficult to believe."
--John Feinstein

"Now in his fifth decade of telling the truth no matter the consequences, Bouton proves that a badly run city government can be just as dangerous--and just as hilarious--as a badly run baseball team."
--Keith Olbermann