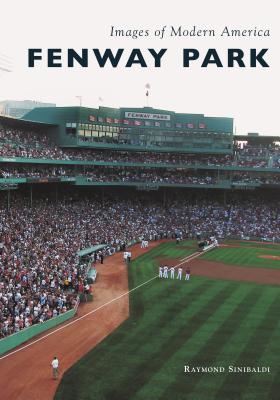 In June 1967, Red Sox owner Tom Yawkey declared Fenway Park outdated and stated that without help from the city for a new ballpark, he would consider moving his team. That same year, an impossible dream came true as the 100-1 underdog Red Sox won the pennant and a record-setting 1.7 million fans visited Fenway. Since then, approximately 110 million fans have watched the Red Sox play at what is now called "America's Most Beloved Ballpark." While Fenway Park was once known for simply resembling a warehouse, its nearby streets now hold a baseball festival every game. Those festivals have grown to include concerts, hockey, soccer, and high school football. The exterior walls of the park extoll the accomplishments of each Red Sox World Championship team and fly the banners of Red Sox Hall of Famers since the team's birth in 1901. Red Sox bronzed immortals stand watch at the entrance to Gate B.