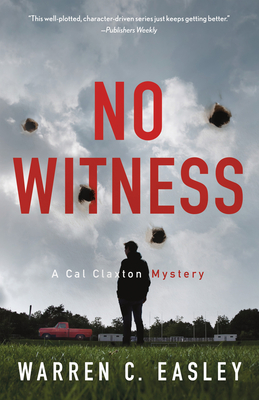 This is book number 8 in the Cal Claxton Mysteries series.

When the American Dream becomes a nightmare...

Running a one-man law practice in the heart of Oregon's wine country, Cal Claxton hires a young, undocumented man as an assistant, hoping to give him an opportunity to create more stability for himself and his family. Timoteo Fuentes is a bright, hardworking student by day and Cal's legal clerk by night, juggling both roles with determination and grit. When one of Timoteo's family members is brutally murdered, the migrant community is reluctant to cooperate with the police investigation for fear of deportation.

Devastated by the loss and nervous about engaging with the legal system, the family turns to Cal for help. With Timoteo protected as a Dreamer from deportation, the two begin a dangerous investigation of ruthless people who leverage the fear of a vulnerable population for profit and an assassin who is as cunning as he is deadly. Can Cal and Timoteo untangle the web of deceit or will they become victims themselves?