In the Bear's House (Hardcover) 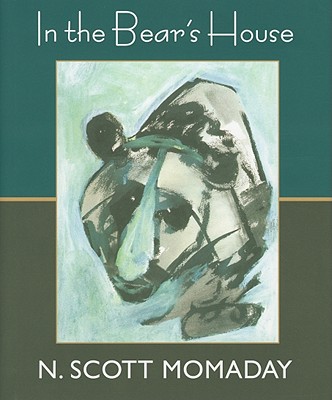 By N. Scott Momaday
UNAVAILABLE AT THIS TIME (Possible reasons: Backordered, Out-of-Stock Indefinitely, or Print-on-Demand only)
OUT OF PRINT

Let me say at the outset that this book is not about Bear (he would be spoken of in the singular and masculine, capitalized and without an article), or it is only incidentally about him. I am less interested in defining the being of Bear than in trying to understand something about the spirit of wilderness, of which Bear is a very particular expression. . . . Bear is a template of the wilderness.--from the Introduction

Since receiving the Pulitzer Prize in 1969 for his novel House Made of Dawn, N. Scott Momaday has had one of the most remarkable careers in twentieth-century American letters. Here, in In the Bear's House, Momaday passionately explores themes of loneliness, sacredness, and aggression through his depiction of Bear, the one animal that has both inspired and haunted him throughout his lifetime.

With transcendent dignity and gentleness, In the Bear's House celebrates Momaday's extraordinary creative vision and evolution as one of our most gifted artists.