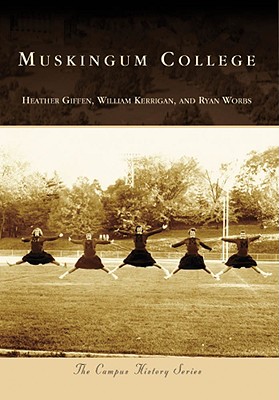 Perched atop three hills above the historic National Road in eastern Ohio, Muskingum College is among the oldest private colleges in the state. Since its founding by Scotch-Irish Presbyterians in 1837, Muskingum College has transformed the lives of its students and cultivated leaders for both the region and the nation. Life more abundant thou to us hast given ring the words of the Muskingum College alma mater, and generations of Muskingum students and alumni would agree. William Rainey Harper, first president of the University of Chicago, Emmy Award-winning actress Agnes Moorhead, and astronaut and senator John Glenn are just a few of the many notable alumni in what has come to be known as the Long Magenta Line.