A'isha; Wife to the Prophet, Mother to a Nation: A Short Biography (Paperback) 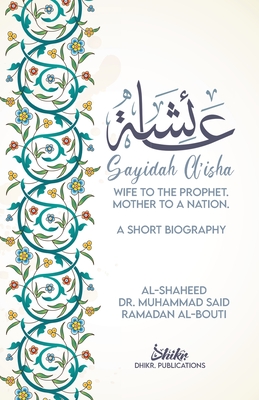 Sayidah A'isha had an unparalleled personality through which she occupied a special place in the heart of the Messenger of Allah and in his life. It was as if he had prepared her to be one of the preservers of his knowledge. 2210 hadiths have been narrated by her from the Prophet. But that is not all, for she was also accomplished in many sciences and in giving legal judgements (ijtihad). Abu Musa Al-Ashari a said about her, "Never did a hadith become difficult upon the Companions of the Messenger to understand, except we would ask A'isha and find knowledge of it with her."

This book is a short biography and response to some of the disconcerting events of her life, accompanied by evidence, proofs and facts.