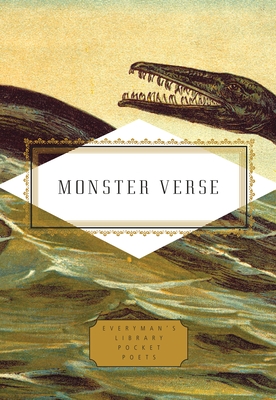 Monster Verse: Poems Human and Inhuman brings to life a colorful menagerie of fantastical creatures from across the ages.

Monster Verse is both a delightful carnival of literary horror and an entertainingly provocative investigation of what it means to be human.

MICHELLE MITCHELL-FOUST is the author of two poetry books and winner of numerous awards including a Nation "Discovery" Award, the Columbia University Poetry Prize, the Missouri Arts Council Biennial Award, and an Academy of American Poets Prize. Her work has appeared in The Nation, The Washington Post, Antioch Review, and The Colorado Review. She lives in Gold Beach, Oregon.