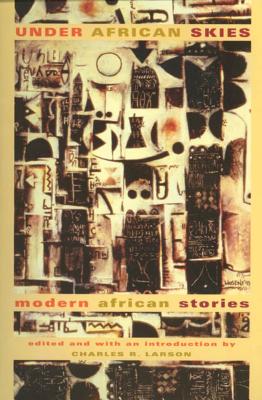 Spanning a wide geographical range, this collection features many of the now prominent first generation of African writers and draws attention to a new generation of writers. Powerful, intriguing and essentially non-Western, these stories will be welcome by an audience truly ready for multicultural voices.

Charles R Larson is Professor of Literature at the American University, Washington D.C. In addition to several works of fiction of his own, he has specialized in the study of English language creative writing by authors who may be considered to be outside the mainstream of North American and British fiction. Over the past 30 years he has written a very large number of articles, reviews, essays and stories published in major magazines, as well as the following works:
The Emergence of African Fiction (1972)
The Novel in the Third World (178)
American Indian Fiction (1978)
Under African Skies: Modern African Stories (1997).