The Good, the Bad, and the Undead (Hollows #2) (Hardcover) 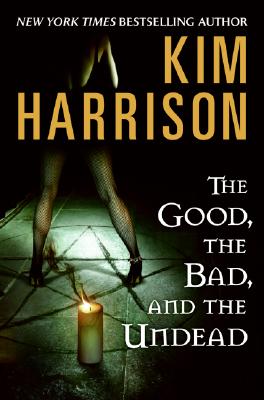 This is book number 2 in the Hollows series.

To save herself and her vampire roommate, former bounty hunter Rachel Morgan must confront six feet of sheer supernatural seduction—the vampire master—and dark secrets she’s hidden even from herself.