Want to keep pollinators happy? (Find out how...) 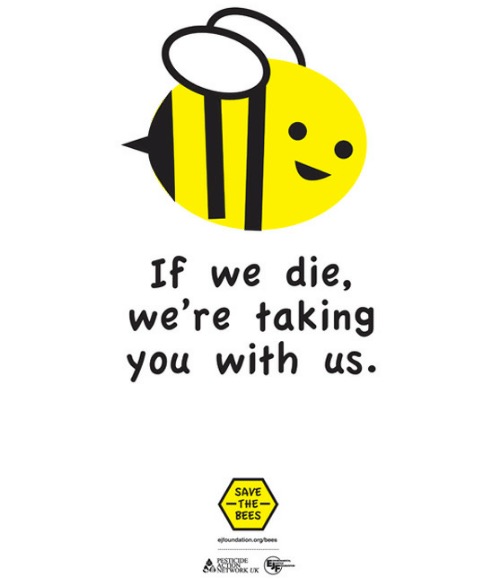 Switch how you listen and who you support.

Libro.fm is the first audiobook company to make it possible for you to buy audiobooks directly through The Bookloft.

If you are a local maker, and need a place to sell your hand-made creations, we want to hear from you! 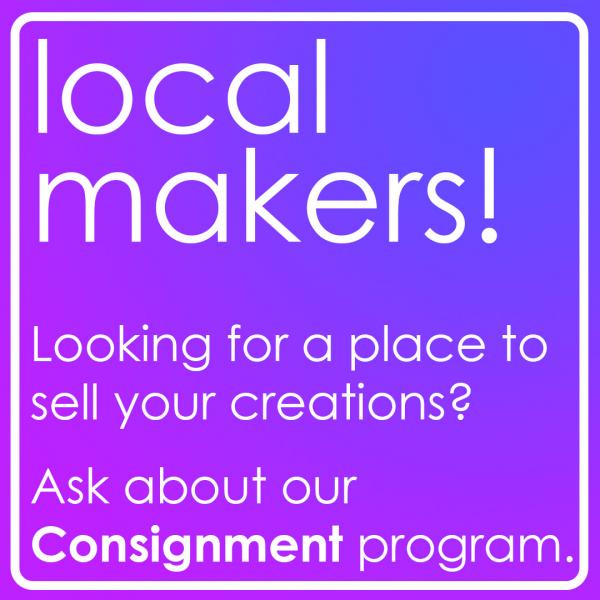 We'd love to stock your hand-crafted items on our shelves and enable you to sell them on consignment through The Bookloft! 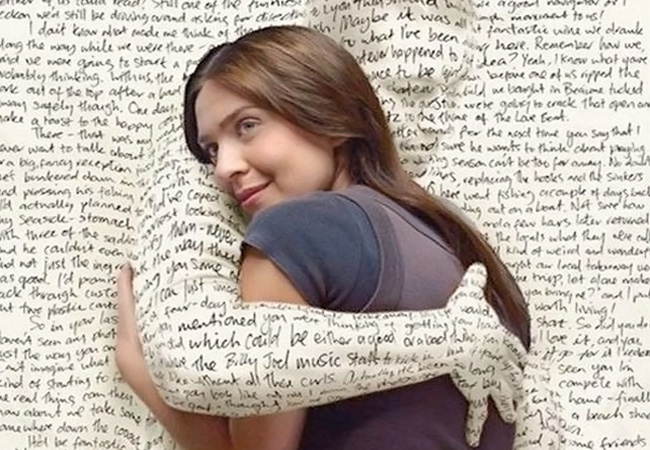 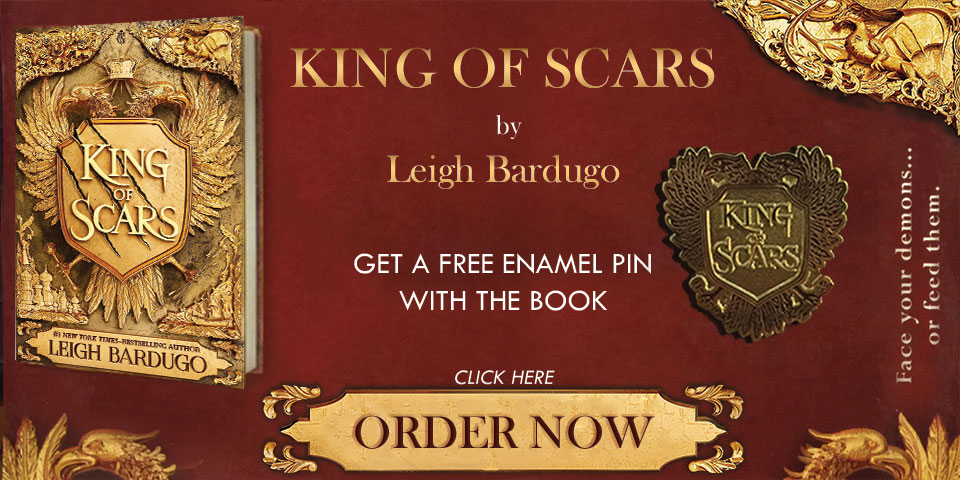 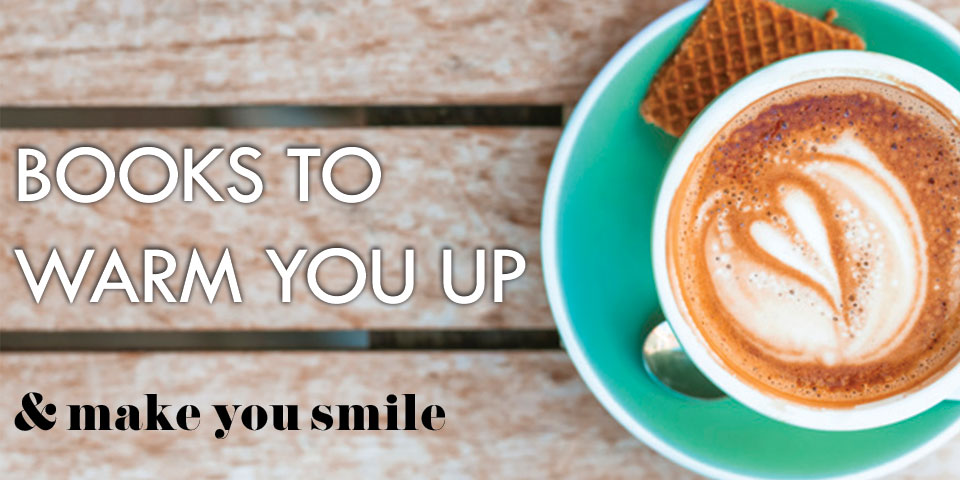 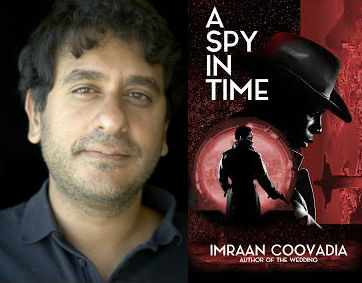