Some of the greatest books of the 20th century were banned at one time.  In 2018, themes of racism (To Kill a Mockingbird,

The Color Purple, The Adventures of Huckleberry Finn), sexuality (Catcher in the Rye, The Great Gatsby) and non-conformist political views

(1984, One Flew Over the Cuckoo's Nest) are the norm, however 20+ years ago (and in some cases even more recently) these themes were sadly deemed inappropriate for younger readers and stricken from the syllabi of many schools.  It's clear looking at the list, as a society we were largely fearful and dubious of that which challenged the status quo and exposed man's inhumanity to man.

As a teenager, I remember being wowed in my English class by the colorful metaphors for money and love in The Great Gatsby, or the absolutely come-to-life character of Jim in The Adventures of Huckleberry Finn.  I, for one, did not think twice as I devoured the pages of One Flew Over the Cuckoo's Nest, anxiously rooting for McMurphy and Chief, hoping that Nurse Ratched would get her due in the end.

The story definitely did not incite this particular teenager to rebel against authority and raise riot in  school.  Even Harry Potter and the Sorcerer's Stone has seen its share of woes, being deemed too heavy on themes of magic and witchcraft.  I would encourage people to read the books on the banned list -- even if just to have a laugh at what might once have been considered "taboo".  In my estimation, all of these books have important lessons woven into often profoundly beautiful language. 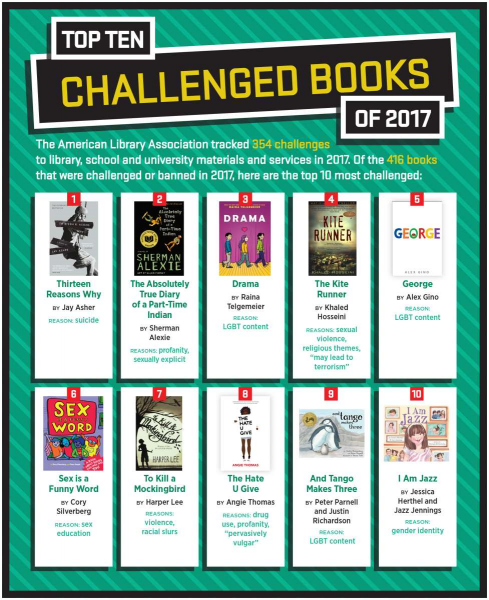 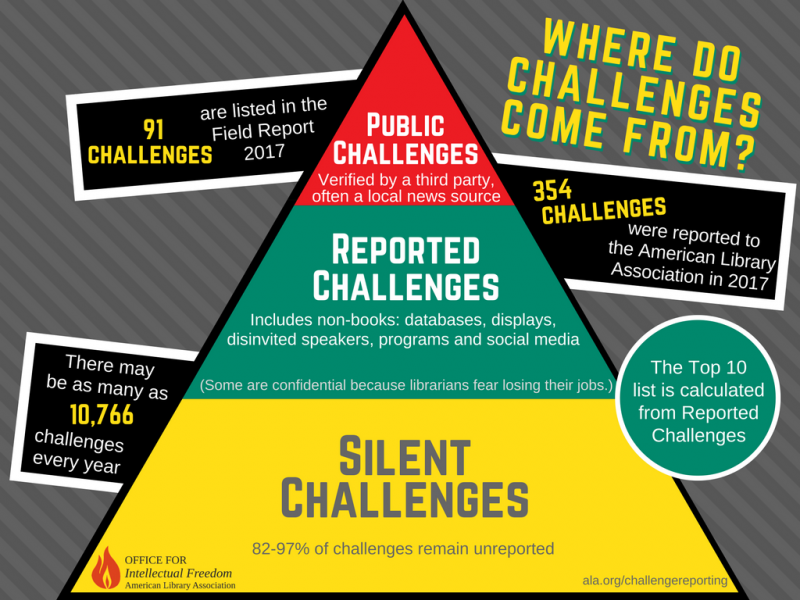