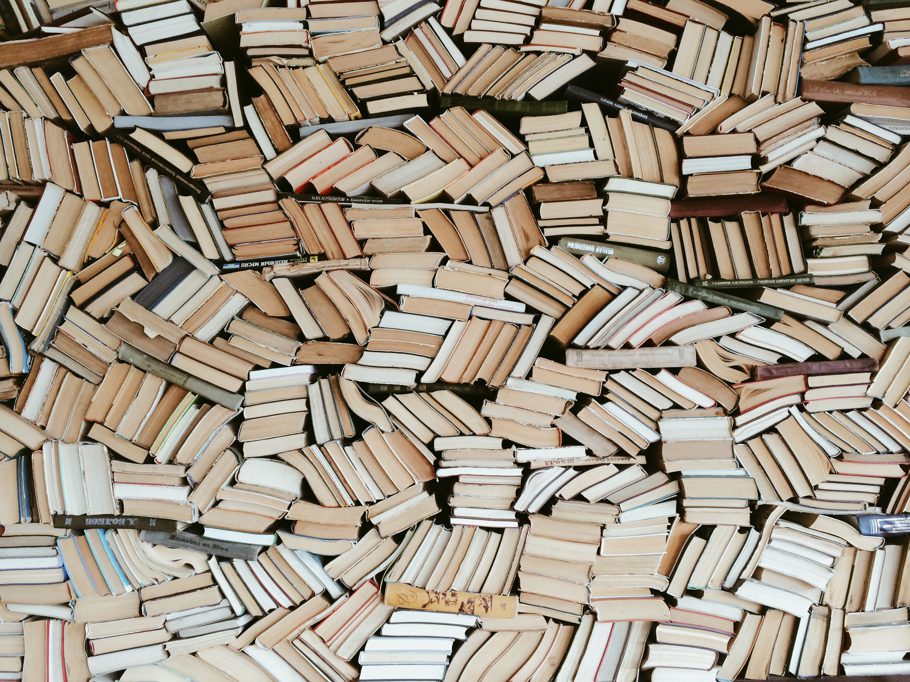 By Rachel Thompson (from Mashable.com)

So, it's almost the end of the year. Time to put your feet up, grab a mince pie, and curl up with a good book.

Some truly brilliant books have been published by women in 2018 — so many, in fact, that it was nigh-on impossible to whittle down the list to just 18 books.

But, here are 18 books that really stood out this year, grabbed our attention and didn't let go until we'd reached the very last page.

Sally Rooney's second novel Normal People is just so damn readable. It tells the story of two young people, both from very different backgrounds, who embark on a secret relationship. The writing feels so strikingly intimate that you start to feel deeply invested in Connell and Marianne's lives as they leave the town they grew up in to start their studies at Trinity College Dublin. Not for some time has book captured so the complexity of millennials and their relationships in such a sensitive and relatable fashion.

This book tells the story of Celestial and Roy, two newlyweds who appear to have everything going for them. That is, until Roy goes to prison for something Celestial knows he didn't do. While Roy is serving his 12 year sentence, Celestial seeks solace in her longtime friend Andre. But, when Roy is released from prison after five years, things have changed.

My Year of Rest and Relaxation

A weird, hilarious, and touching book about a young woman's year of "narcotic hibernation" — which is precisely what you think that means. The unnamed protagonist enlists the help of the world's worst psychiatrist to prescribe her with enough medication to lull her into a medicated slumber for many months. When she finally wakes up, the city she lives in — and indeed the world — is a very different place.

An important feminist manifesto to emerge from the post #MeToo narrative. Brittany Cooper delves into the topic of Black women's anger — something that's historically been dismissed and distorted with racist stereotypes. Here, Cooper calls for the reclamation of Black women's rage as something valid, worthy of listening to, and a powerful force for change.

Good and Mad: The Revolutionary Power of Women’s Anger

In an era when women's anger is pretty much at boiling point, this book is a timely and important read. Traister, one of the most eminent voices in feminism, traces the history of women's rage in America and how women have historically harnessed their anger to bring about social change.

A collection of oblique short stories that each share a unique connection to Florida, this book explores motherhood, the power of nature, and the feeling of belonging to a place when you no longer live there.

Easily one of the most hotly anticipated memoirs of 2018, this book tells the personal story of one of the most inspiring women in the world, Michelle Obama. In this memoir, the former FLOTUS tells the story of her life — starting out with her childhood on the South Side of Chicago, all the way through to her years living at the White House.

Look Alive Out There

From the author of 'I Was Told There'd Be Cake', this is a book that doles out laugh-out-loud humour and touching intimacy in equal measure. Crosley writes with her signature wit about moments in life that are honestly so terrible they're kinda hilarious. Like accidentally putting vastly expensive human hormones in the freezer when she's freezing her eggs. Or, the struggle of working from home with a relentlessly noisy teenage neighbour who refuses to shut the hell up.

Who doesn't love a spot of Margaret Atwood-esque dystopian fiction? This time, America is being governed by the religious far right and women's place is confined strictly in the home. Under this regime, women are limited to 100 words a day. If they exceed that limit, they get electric shocks. Given that most of us speak around 16,000 words per day on average, the very idea of being limited to so few is pretty damn terrifying.

Ling Ma's debut novel Severance is basically about someone who survives the apocalypse. It all kicks off when a plague known as Shen Fever hits. This "fever of repetition, of routine" which sees those affected repeating the mundane tasks of their daily lives over and over again until they rot from the inside and die of starvation. The story's protagonist, Candace, is one of the few remaining survivors.

A book with no character names and no paragraphs, 'Milkman' is unlike any other novel you've read before. Set in an unnamed city in Northern Ireland during the Troubles, the book tells the story of an 18-year-old girl who is harassed by a paramilitary figure, a significantly older married man. Anna Burns won the 2018 Man Booker Prize for this novel, making her the first Northern Irish winner of the award.

Everything I Know About Love

It's not often that you read a book that makes you laugh, cry, and nod your head in extreme-sameness, but this book does all three of those things in abundance. 'Everything I Know About Love' is a book for anyone who's ever had their heart broken in their youth and lived to tell the (rather hilarious) tale. Alderton tells the stories of her personal heartbreaks and the lessons she's learned along the way.

Set in the south west of England, this eerie crime thriller (with the odd bit of horror thrown in) is Tudor's debut novel. Not only has it made bestseller lists, it has also had an endorsement from none other than Stephen King. "If you like my stuff, you'll like this," says King. Say no more!

A hugely important collection of personal essays exploring rape, sexual harassment, and assault and its impact on survivors. The essays also deal with the routine dismissal of survivors' experiences — hence the title "not that bad". Anyone who's ever shared their experience of sexual violence or harassment will have faced a degree of patronising, shaming, belittling, or blaming behaviour.

What happens when you mix group therapy with merman erotica? Why, you get The Pisces, of course. Whether you've had your heart broken or just, ya know, mildly bruised, this book will make you nod your head. Also...merman erotica. Need we say any more?

If you've spent a good deal of time this year feeling an unshakeable sense of unbridled rage, you should read this book. Rage Becomes Her provides you with a framework for harnessing that rage and turning it into tangible change. The book delves into the racial and gender stereotypes which fuel the persistent dismissal of women's anger.

This dark novel tells the story of Romy Hall, who's serving two life sentences in prison for killing her stalker. As she reflects on her life before prison, working as a stripper in The Mars Room, she battles to survive the everyday violence and hardship of prison life.

This is the story of a woman who suddenly loses her best friend — and who ends up as the unexpected caretaker of her late friend's dog. As she navigates her grief, she witnesses the dog coming to terms with the sudden absence of its owner. A touching read about loss, grief, and love.